He trained in the Cognitive Therapy Program for Anxiety Disorders at the Beck Institute for Cognitive Behavior Therapy founded in Philadelphia, USA by the father of cognitive therapy Dr. Aaron T. Beck.

He has received special honorary commendations for his activities from the University of Crete, the Scientific Society of General Medicine, the Panhellenic Federation of Non-Governmental Organizations, the Organizing Committee of the 2004 Olympic Games and the “Civil Society Award” of Greek ERA Journalists.

He served as General Secretary in the Board of Directors of the European Medical Students Association (EMSA) based in Brussels and as President of the Scientific Society of Medical Students of Greece (EEFIE).

Dimitris is currently working as a private psychiatrist – psychotherapist and he is an activist for human rights. He participates in scientific conferences and workshops and delivers lectures on mental health public education, all year round, with emphasis on the fight against stigma. 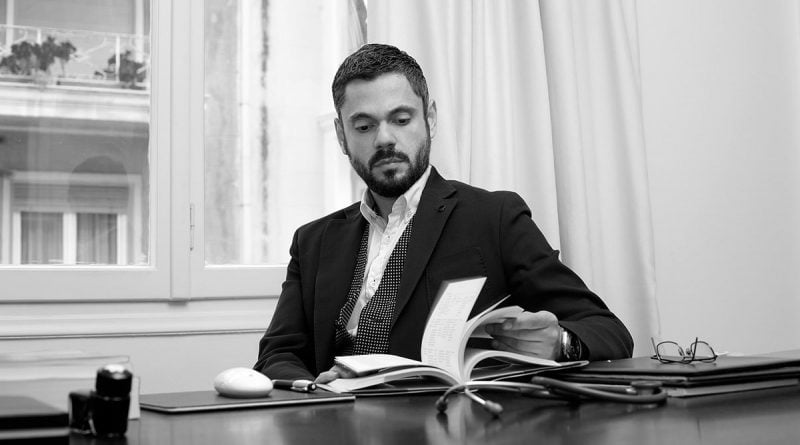 Published by Papadopoulos Publications, avaiable from all Greek bookstores

Please wait while you are redirected to the right page...